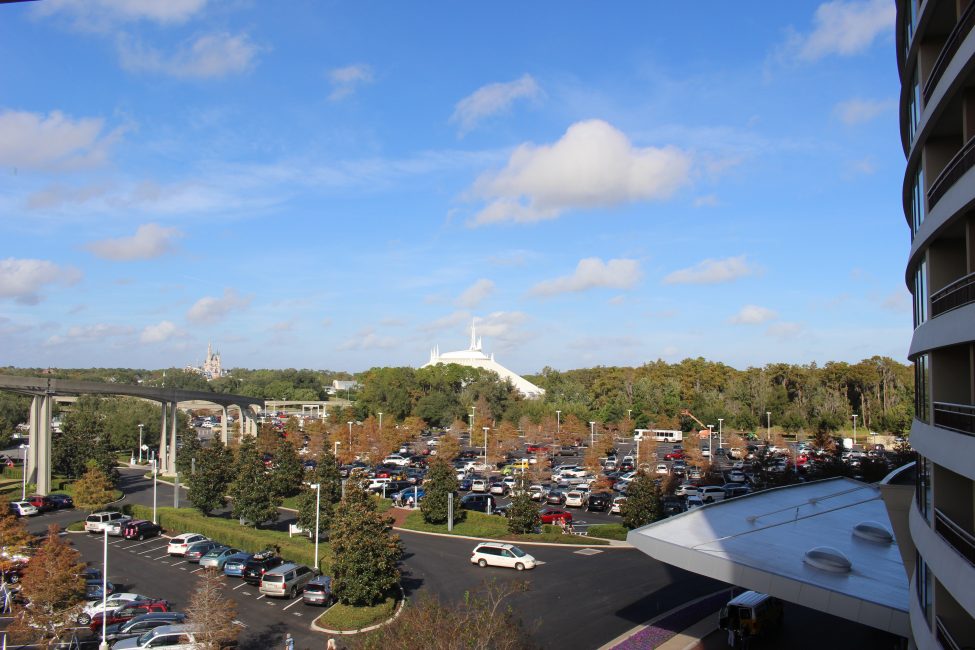 Anyone who has spent much time at Walt Disney World knows that transportation between your resort and the parks can take up several hours each day.  Of course it is always easier and faster to stay close to your favorite park, so here are the best Disney Vacation Club resorts based on location and transportation! 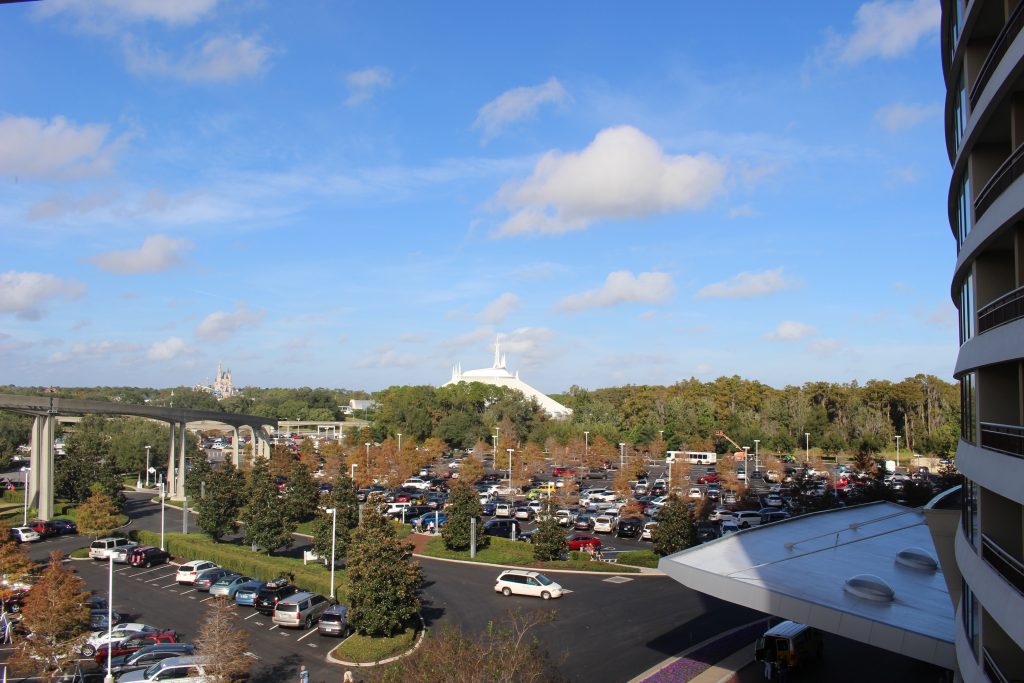 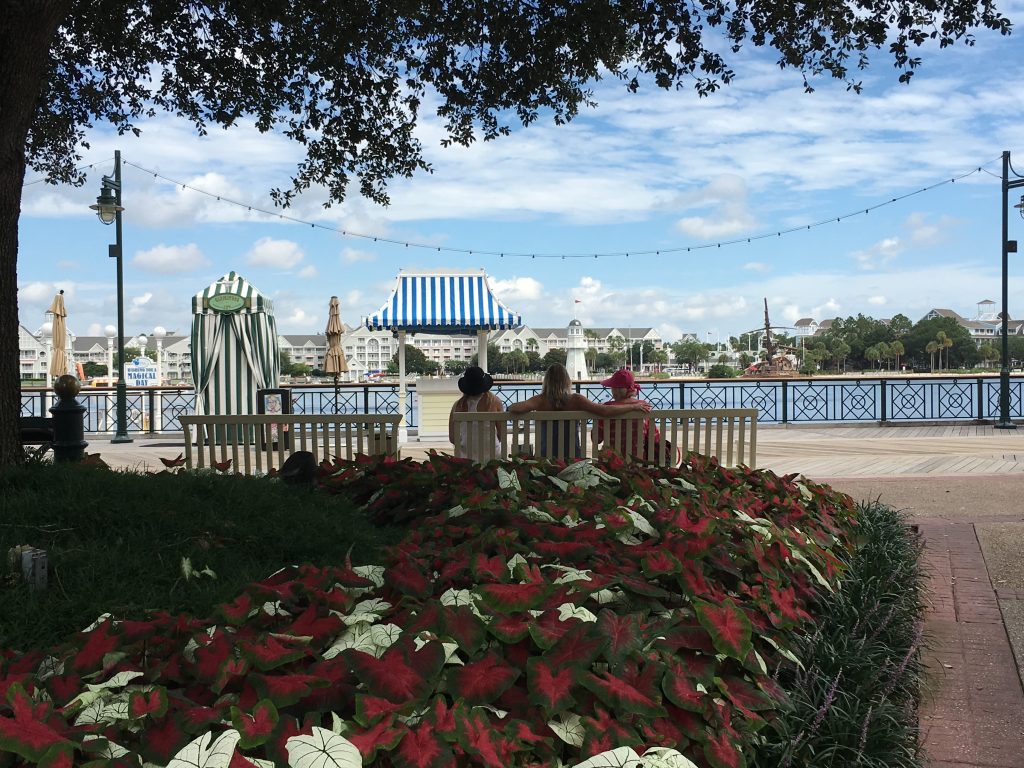 Although Epcot is easy to reach from all three monorail resorts (Contemporary, Polynesian, and Grand Floridian), the most convenient resorts are actually at the back of the park near the International Gateway entrance.  Disney’s Boardwalk Villas is closest to this back entrance and is the first stop on the boat that connects Epcot to Hollywood Studios.  Guests at the Boardwalk can also enjoy a fifteen minute stroll along the lake to reach the World Showcase. 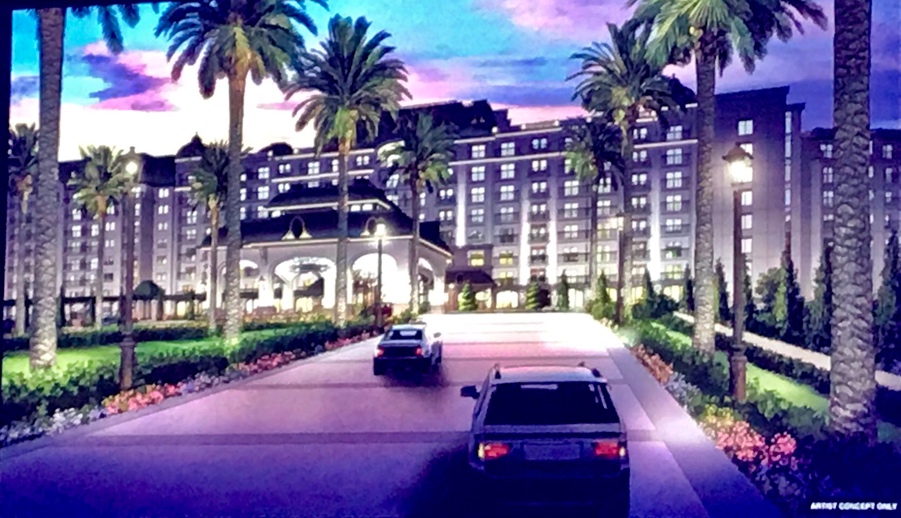 This may be too early to say with certainty, but it seems the best DVC resort for those who love Hollywood Studios has not even finished construction.  The new Disney Riviera Resort is adjacent to Disney’s Caribbean Beach Resort and is scheduled to open in the fall of 2019.  It will be connected to Hollywood Studios, as well as Epcot, with the yet-to-be-opened Skyliner Gondola.  There are still many rumors swirling about how the Skyliner Gondola will work, so we may have to wait and see.  In the meantime, Disney’s Beach Club Villas are a great alternative for those who want to be close to the tinsel of Hollywood Studios. 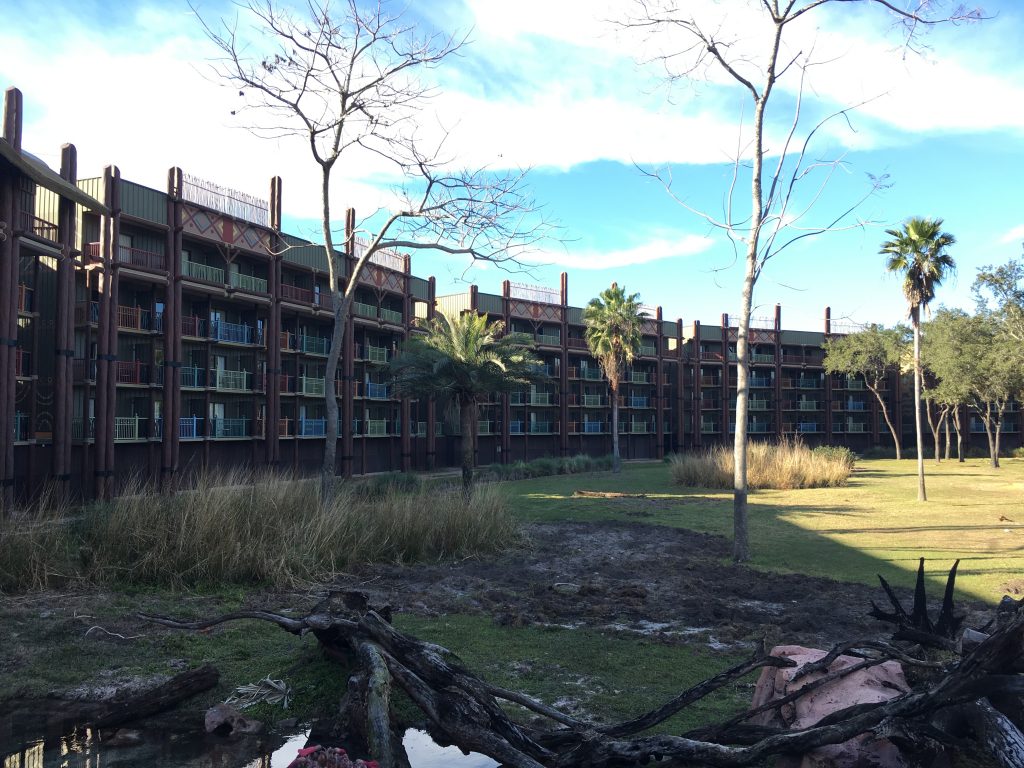 Disney’s Animal Kingdom Villas, divided into Kidani Village and Jambo House, are certainly the closest resorts to Animal Kingdom.  There is unfortunately not a walkway that connects the resorts to the park, but the bus ride is significantly shorter than any other resort.  That said, the busses take longer to reach all of the other parks.  The best thing about Animal Kingdom Villas is that the park seems to overflow into the resort, so guests can watch animals on the savannah from their rooms and participate in various educational activities offered throughout the day.  This is the only DVC resort that shares a theme with one of the parks, so it offers a fully immersive experience.

If you can’t decide which park is your favorite, then it may be best to consider one of the two best park hopping resorts: Disney’s Polynesian Villas and Disney’s Beach Club Villas.  The Polynesian is on the monorail line that can easily reach the Magic Kingdom and Epcot; it also has a boat to the Magic Kingdom and is relatively central, allowing shorter bus rides to Hollywood Studios and Animal Kingdom.  The Beach Club Villas are a quick boat ride away from both Epcot and Hollywood Studios and, like the Polynesian, is central enough to have shorter bus rides to the other two parks. 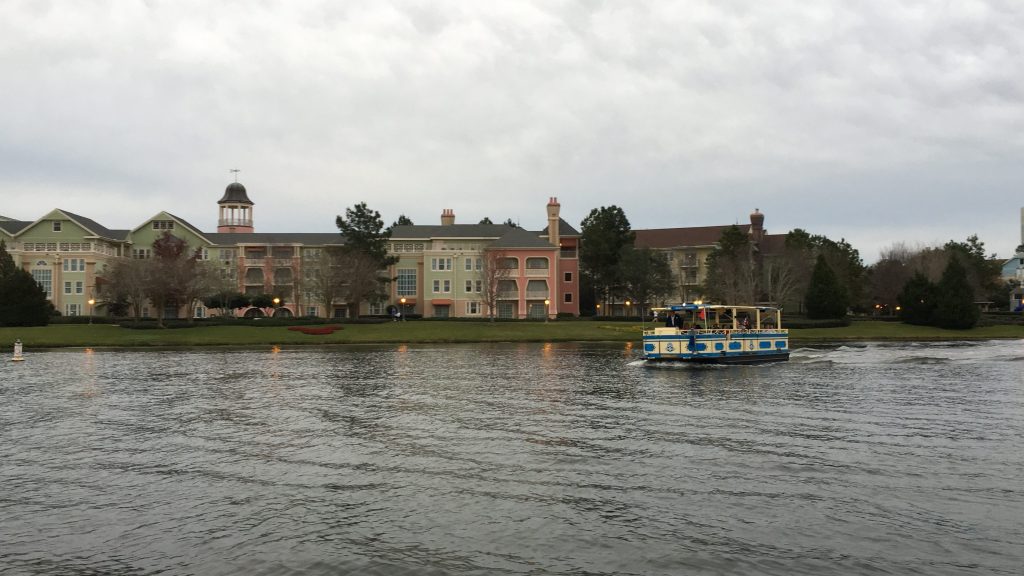 Sometimes you might just want to avoid the bustle of the parks and enjoy some retail therapy.  Disney’s Saratoga Springs Resort and Spa features boat transportation to Disney Springs’ West Side Dock, or guests can take a ten minute walk from the Congress Park bus stop over the scenic bridge to the Marketplace.  Many of the stores at Disney Springs also offer complimentary resort delivery, so you won’t even need to carry your purchases back to your room.

Overall, the Disney Vacation Club properties offer a wide array of transportation options to the parks.  All offer convenient busses that takes guests to the park entrances, but some resorts let you stay just a little closer to the magic.