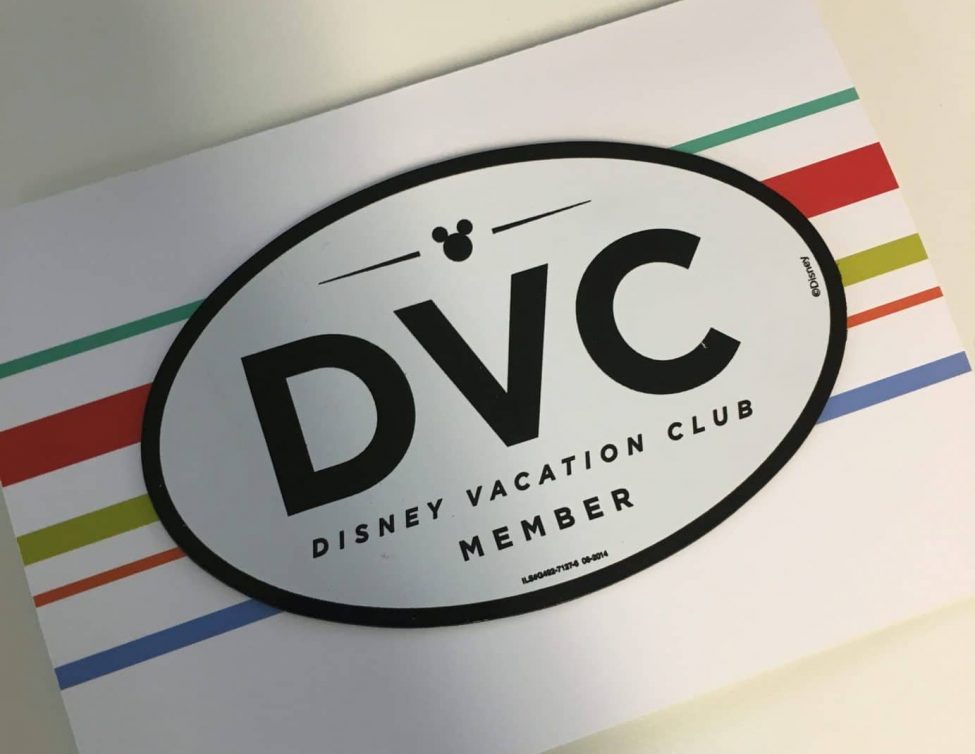 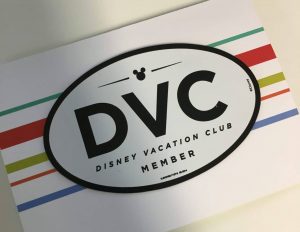 Today, let’s talk about benefits. When you’ve talked about buying an ownership interest in the Disney Vacation Club (DVC), someone has probably told you that you’ll have fewer benefits when you buy via resale.

The idea that some like to foster is that you’re getting less than those who purchase directly from The Walt Disney Company. They rarely mention the thousands of dollars you save in the process, of course, but let’s ignore that part of the conversation for now. Instead, let’s focus on the benefits of direct purchase and unearth a few ways that savvy resale buyers can get these discounts and other advantages. 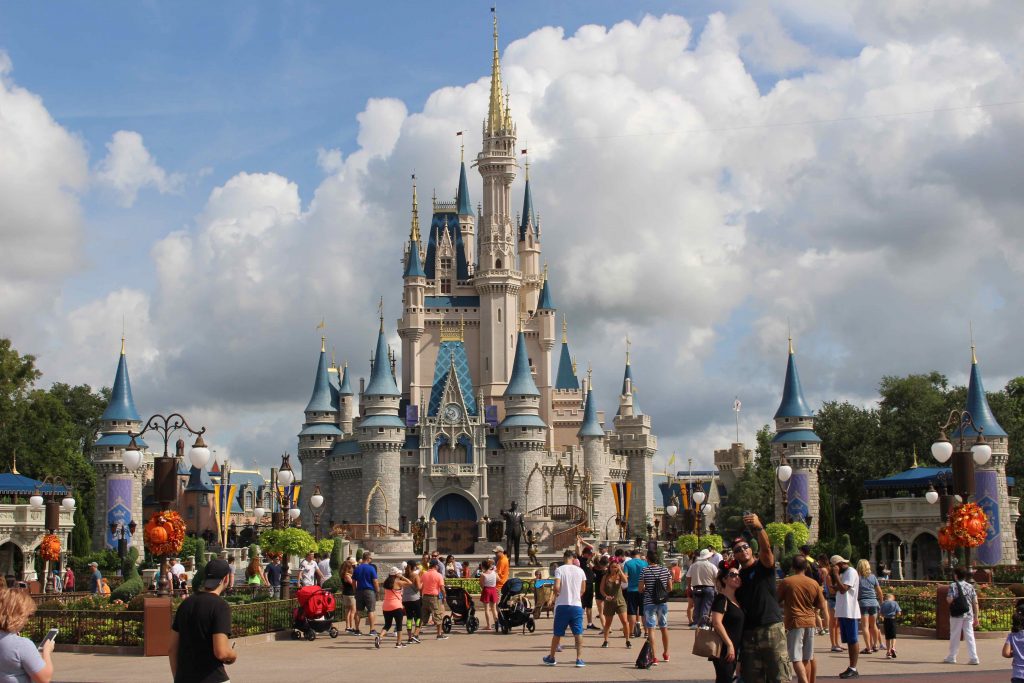 Disney trumpets the Membership Extra of discounted tickets to their theme parks. Oftentimes, these deals aren’t that great. To wit, Disney’s 2016 limited time Membership Extras ticket offer was for a four-day ticket to Walt Disney World. The actual deal wasn’t exciting. For $279, guests could visit one Disney park per day.

This four-day ticket disallowed park hopping. Visitors enjoyed a day at Magic Kingdom, a day at Epcot, a day at Disney’s Hollywood Studios, and a day at Disney’s Animal Kingdom. It worked out to roughly $70 per day. Discount ticket sites can provide a similar deal right now!

For example, at the time of publication, Undercover Tourist sells a “four-day” ticket to Walt Disney World that includes two extra days. Effectively, it’s a six-day ticket for the price of $394.35. That’s a cost of $65.73 per day, a better deal! Plus, you get to stay longer and enjoy more wonderful vacation time at the Most Magical Place on Earth. And if that’s not enough, discount ticket sites like Undercover Tourist have more variation with their offers.

You can add Park Hopper as an option with this deal, giving you more flexibility on your trip. Disney’s so-called Membership Extra had finite terms. When you shop for ticket discounts, the DVC deal is oftentimes worse than a deal you can find on your own. 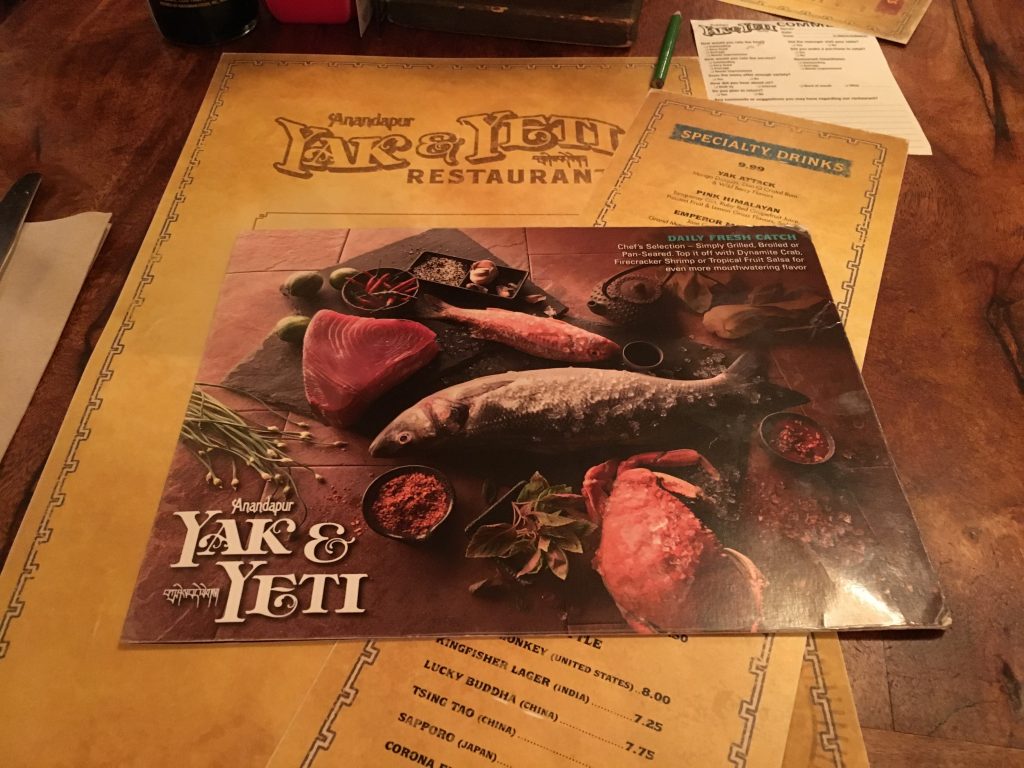 The Walt Disney Company trumpets their special discounts for Disney Vacation Club members. What you may not realize is that the Annual Pass discounts are very similar. DVC direct owners receive 10-20 percent off of meals at select Disney restaurants. By my count, roughly 50 Walt Disney World establishments offer this kind of savings to DVC members. Conversely, Annual Pass holders receive similar discounts at more than 100 eateries. You can read the full list here.

You can actually guarantee a 20 percent discount on many of your meals, including alcohol, by purchasing a Tables in Wonderland card. It’s a discounted meal system wherein you get a set price reduction of 20 percent at more than 100 Walt Disney World restaurants. This program is only available to Florida residents, Annual Passholders, and DVC Members. While resale buyers who purchase their membership after April 4, 2016 do not qualify for the DVC member rate, they can still purchase as a Florida resident ($175 per year) or an Annual Passholder ($150 per year). This deal is one that many Florida residents use to eat cheap on the Disney campus. You can read full details about the program on Disney’s Tables in Wonderland page. It’s a good deal in theory, but you will need to eat at Disney enough in a calendar year to justify the purchase price.

Merchandise discounts are similar to restaurant savings. Disney again offers a token discount to loyal customers such as DVC members. Generally, the savings is 10-20 percent in this category as well. All Disney merchandise is 20 percent off, a terrific deal. Third party businesses on Disney property such as the stores at Disney Springs are the ones who sometimes offer only 10 percent or sometimes no discount at all. What’s interesting is that Annual Pass holders have many more options for shopping savings. You can see the full list here.

Stating the obvious, you can direct some of the money that you saved on a resale contract toward an annual pass. You’ll get better deals than DVC direct members receive via Membership Extras. Disney doesn’t want you to realize this fact, but it’s true.

Historically, one of the issues with resale membership was that you couldn’t take advantage of the Adventures by Disney program. If you’re unfamiliar with this vacation opportunity, it’s fairly straightforward…and wonderful.

Disney knows that people trust their brand more than some fly-by-night tour group. So, Disney sets up family group tours of exotic locations. You can book a week at the Grand Canyon or tour the Galapagos Islands. Best of all, you don’t have to worry about the details of your itinerary. Disney sets it up for you, and their corporate leverage guarantees a much nicer vacation than one you would schedule on your own.

Some of these trips truly qualify as dream vacations, and they carry the sticker shock to match. On the Adventures by Disney website, you’ll see several trips that cost more than $10,000 for a couple. DVC direct owners once had the exclusive privilege of leveraging their points for Adventures by Disney trips.

An online retailer named David’s Vacation Club Rentals noticed an opportunity in the marketplace. He understood that savvy consumers prefer to purchase resale contracts, but many of these people also want to take vacations via Adventures by Disney. He introduced a program wherein you trade DVC points that you won’t use for the equivalent Adventures by Disney vacation.

What’s remarkable about this offer is that it’s actually superior to Disney’s version. My friends at David’s Vacation Club Rentals (hi Melissa!) have a clever strategy. They ask you where you want to go, and then they calculate how much the trip will cost. Then, they tell you how many points you’ll need to exchange to “pay” for your vacation. The points chart listed in the middle of this page on their site proves you can save a third off points cost of an Adventures by Disney trip. Even DVC direct purchases should use this program rather than Disney’s. The savings are dramatic!

Alternately, you can book a vacation the old-fashioned way.  Adventures by Disney has the selling power and leverage of the Disney brand, but it also has the associated Disney surcharge. You can probably book your own dream vacation for quite a bit less. Trust me on this point. I’m a veteran travel writer. Deals abound once you know where to look.  Even if you’re a Disney superfan, you don’t have to feel married to the mouse on every vacation. Mickey understands when you need time apart.

I read a lot of Disney message boards and social media groups. Few topics have universal agreement, but this subject is the rare exception. EVERYONE knows that using DVC points for Disney cruises is a terrible idea. The cost of points is comically high.

For years, I have stressed to friends that they are better off renting their points via a service like David’s Vacation Club Rentals or DVC Rental Store. Then, they can turn around and use that money to buy a Disney cruise. With this bit of economic tightrope-walking, DVC members get much better rooms for the same price or simply pocket the savings for other expenses.

Still, I understand the appeal of DVC cruises. I’ve never been on one, but I’m absolutely intrigued. The reason that I haven’t is that they tend to sell out quickly, generally the day where the booking window opens. Despite this obstacle, David’s Vacation Club Rentals has again invented a great solution. You can swap your DVC points with them, and they’ll book a Disney cruise for you. It won’t be a DVC member cruise, but who cares if the price is great?

This program is similar to the one above, only better. You’ll generally save even more points with the DVC cruise exchange compared to Adventures by Disney. That’s how much Disney overcharges in points for DVC cruises. With these two programs in place, no one should EVER book a cruise directly through Disney.

As you can see, the Membership Extras aren’t as good as you’ve perceived them to be. In reality, savvy shoppers can find similar or better deals for most of these so-called benefits. Now that you know the truth, you can save money on a resale contract and then save money again by maximizing your discounts and DVC points via these suggestions. 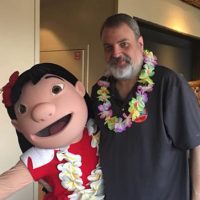