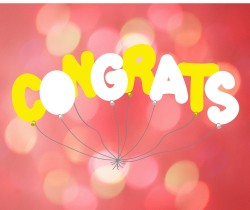 This month’s Great DVC Giveaway contest held on our Facebook page was a Star Wars themed Caption Contest. To enter the contest, fans were asked to comment with a creative caption for the below photo and the comment with the most “likes” wins. 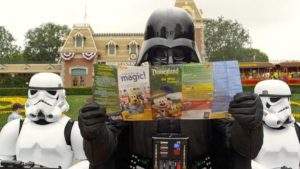 With 25 likes, our lucky winner was Nicole for her caption: “Hmmmmmm… where shall I wreak havoc today????” Congratulations Nicole and thank you to everyone who participated in the contest! We hope you enjoyed reading the captions as much as we did. If you’re in need of a laugh, take a look at some of the other entries:

“The force is strong with this map.”

“I find the lack of Star Wars rides disturbing”

“I’ve been told the Force will soon be in Disney parks. Where is that Falcon hiding?”

“Where’s the best viewing location for ‘A Galactic Spectacular’? “

“Missed the parade?? Of course we did…last time I bring these two with me!”

“Where is the rebel base?”

“Where is the ‘when you wish upon a deathstar’ ride?”

“Real Sith Lords & Stormtroopers never ask for directions! Not even at Disney!”

“Where would a pirate scum like Solo have gone? Ah, The Caribbean will feel my wrath.”

“How do I get to the Elsa meet and greet? She will not be able to resist me. Together we will rule with the ultimate, Cold Dark Force.”

“Where does Walt live, I feel the FORCE has used my likeness for greed & riches , the MOUSE should know about this !!”

“Where are those droids we are looking for?”

“Stormtroopers, I’ve a feeling we’re not in Tatooine anymore”

“If I look busy maybe everyone will ignore me.”

“I must behold the force of the dole whip!”

“Ok Stormtroopers, I have located the Little Red Wagon. If you could quickly load it into the ST 321, we will be on our way”

“Where are those droids you two were looking for?”

“Given a map to find his Meet and Greet location, Vader – undoubtedly – found their lack of faith disturbing.”

“There will be a substantial reward for the one who finds the Dole Whip. You are free to use any methods necessary…….”

“I told you two to remember where we parked the Tie- Fighter!”

“Two chili dogs at Casey’s Corner was a bad idea…..where’s the bathroom icon?”

“What language map did you two pick up for me? Fetch me a dole whip for your insolence!”

“Location, location, where should we put the new Imperial base?”

“Give yourself to the Dark Side. It is the only way you can save your friends”

Contests are posted on our Facebook page on the 20th of each month with the winner announced on the 25th. Our next contest will be announced on May 20th at noon EST. We hope you have as much fun participating as we will in giving away an array of Disney/DVC related prizes! 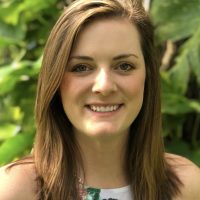 Kristen is a Licensed Broker Associate with Garden Views Realty, Inc (ResalesDVC.com). She is the granddaughter of "Grandma Jaki" and the niece of Kinn. She has been specializing in the resale of Disney Vacation Club timeshare since 2011. As an avid Disney fan and an annual passholder, you can frequently find her at Walt Disney World. View More Posts By Kristen